Among the most important and widely used tools in computational algebra are Grobner bases for polynomial algebras. This theory is intimately related to the combinat 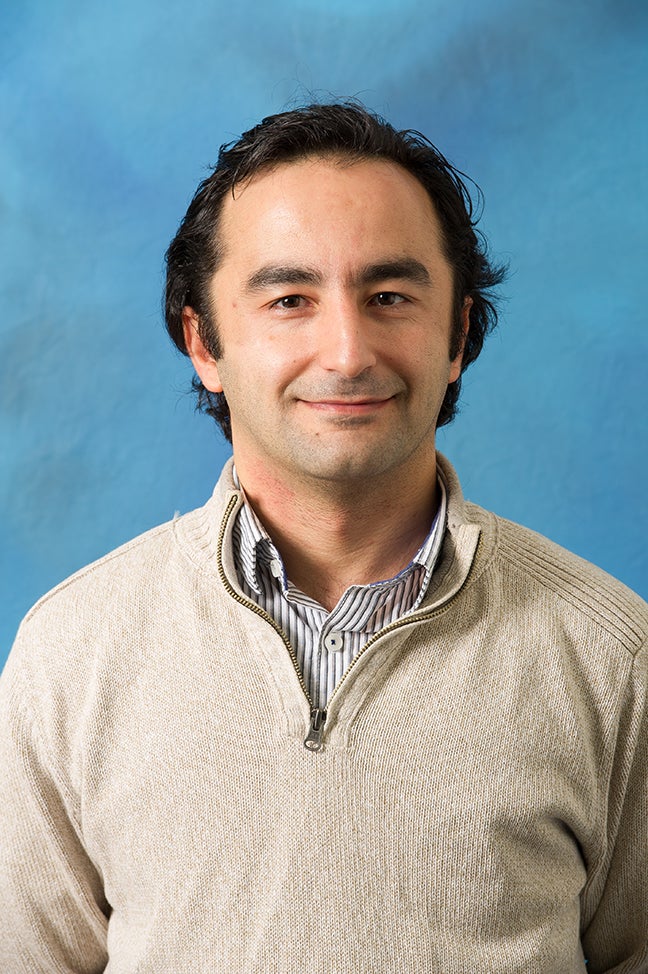 orics of lattice points and convex polytopes. In a work during my sabbatical leave (joint with Chris Manon from University of Kentucky), we extend Grobner theory of ideals in polynomial algebra to far larger setting of (finitely generated) algebras. For this we introduce the notion of a "Khovanskii basis". Computational algebra and applied algebraic geometry community are interested in this work and new concept. We were asked by the editor-in-chief of SIAGA (SIAM journal of applied algebraic geometry) to submit our work there. The work of my PhD student Daniel Ehrmann is in this direction.

I also started a project on a notion of "anti-canonical class for families of polytopes" with my PhD student Elise Villella. We recently finished a paper about this which was posted on arXiv.org. During my sabbatical leave I started couple of other related projects which I am currently working on such as "toric vector bundles and buildings" and "logarithm map for spherical varieties". 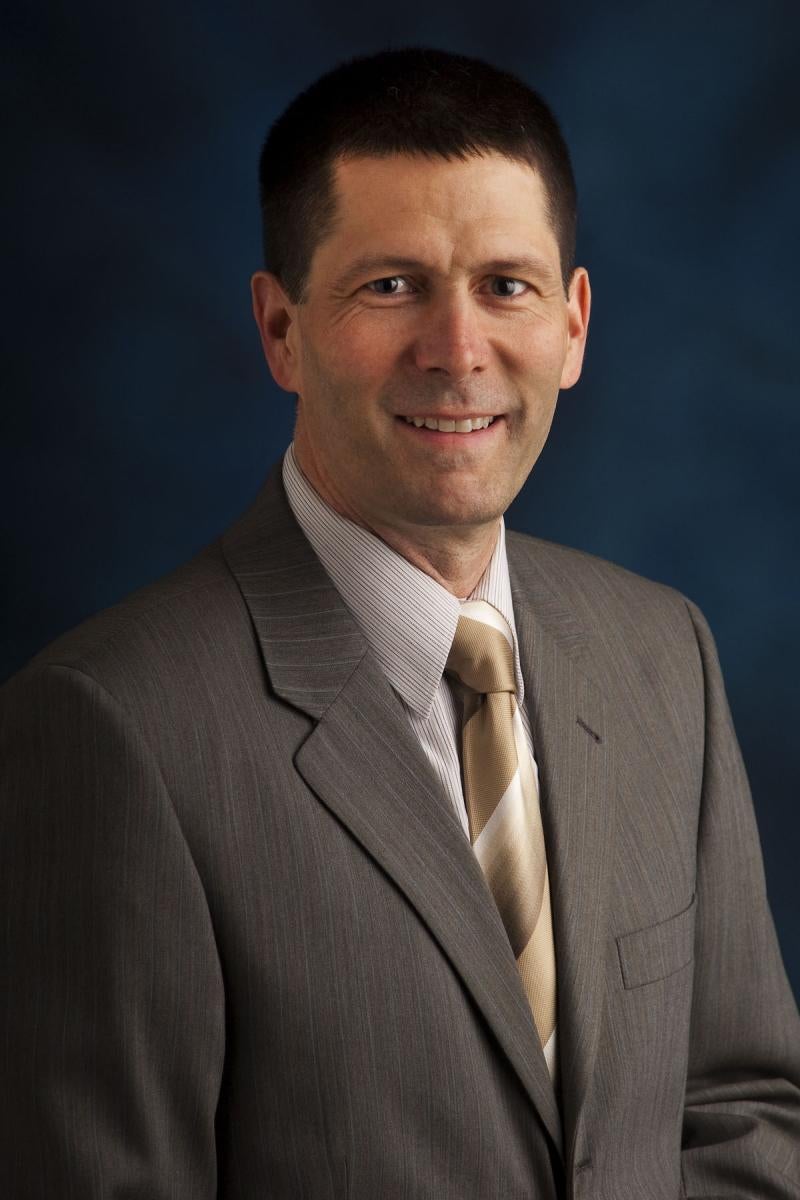 The Sloan Foundation has awarded a grant to the University of Pittsburgh to set up a new computer service for mathematicians, called formal abstracts in mathematics (FABSTRACTS).  Professor Thomas Hales will lead the project.

Many mathematicians dream that computers will someday fundamentally transform how mathematics is practiced, and this project expresses in concrete terms how that transformation might be achieved. Automation in mathematics has been a major aim of artificial intelligence from its inception.  This broad aim includes all aspects of mathematical activity such as conjecturing, generating examples, finding counterexamples, computing, learning, collaborating, proving, checking, exploring, and transforming the literature. For many of these activities, it is important or even essential to have a machine-readable representation of mathematical objects.  This will be achieved by formal abstracts.

This project is being developed in response to an initiative of the International Mathematical Union to make the results of mathematical publications easier to explore by computer.