I was an undergraduate Math and Physics double major at the University of Pittsburgh from 2005 to 2010 and then went to New York University for my PhD in theoretical physics (December 2015).  I had two advisors and did two different projects, one was on effective string theory particularly focusing on symmetries and the integrability of the S-matrix with Sergei Dubovsky, and the other was on the Gribov ambiguity in quantum chromodynamics with Daniel Zwanziger.  My current research interests are on emergent spacetime and alternative ideas for finding general relativity inherently present in the structure of quantum mechanics.  I'm also interested in reformulations of quantum mechanics using more modern mathematical tools like category theory.

After earning a B.S. in Mathematics at York College of Pennsylvania in 2010, Jeremiah came to the University of Pittsburgh to pursue a Ph.D. in Mathematics.  With the guidance of his advisor, Dr. Paul Gartside, Jeremiah successfully defended his Ph.D. thesis this year and is now excited to join the faculty of the Department of Mathematics as a visiting lecturer.  His research interests are in general topology and its connections with functional analysis and order theory.

They’ve seen changes in the math department that have made us better and stronger.  They, themselves have helped us to become a better stronger department.  Their service to the students and the faculty is so very apricated.  Their dedication, service, diligence and hard work are 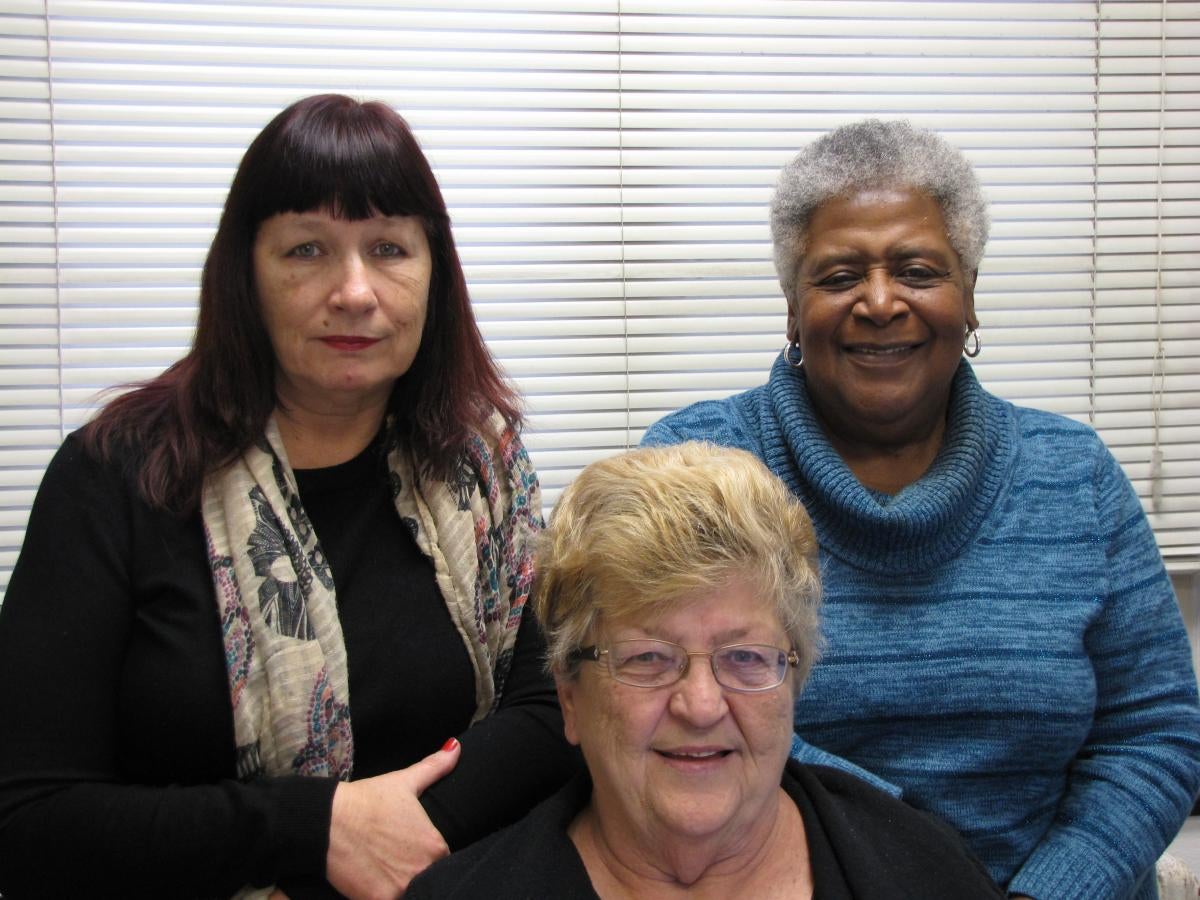 They have worked countless graduations, copied prepared and passed out countless math finals, processed, submitted and chased down receipts for many many faculty travel reimbursements.  They’ve been here expressing opinions about changes in policy.  Knowing instinctively what policy changes are going to be successful and which will be less successful.  They’ve stayed late, come in early and worked through lunch more times than we should have ever asked.  Regardless of what is asked of them they continue to come back and support us.

We can’t thank them enough for all they do for us.  We are humbled by their dedication, knowledge and endurance.  They will each be honored at the Dietrich School of Arts and Sciences Annual Staff Award Recognition Luncheon on November 30th, 2016!  We would also like to congratulate them on all they’ve achieved.
--Carol Miller