News from the Actuarial Math Program

The Actuarial Math Club held their second annual career fair on September 28th. Twelve different employers, all seeking candidates for actuarial internships and full-time positions, were in attendance. These employers included Aetna, Buck Consultants, Erie Insurance, Geico, The HDH Group, Inc., a HUB International Company, Highmark, Nationwide, Nationwide Financial, PNC, Progressive Insurance, Towers Watson, and UPMC. There were 78 students in attendance from The University of Pittsburgh, Carnegie Melon University, Robert Morris University, and Duquesne University. Following a morning reception, four companies conducted on-campus interviews. Afterwards, we served lunch, which was followed by the career fair. Many students have received offers for internships and full-time positions as a direct result of their participation in the fair. By all accounts, the company representatives and students who participated felt it was a huge success. 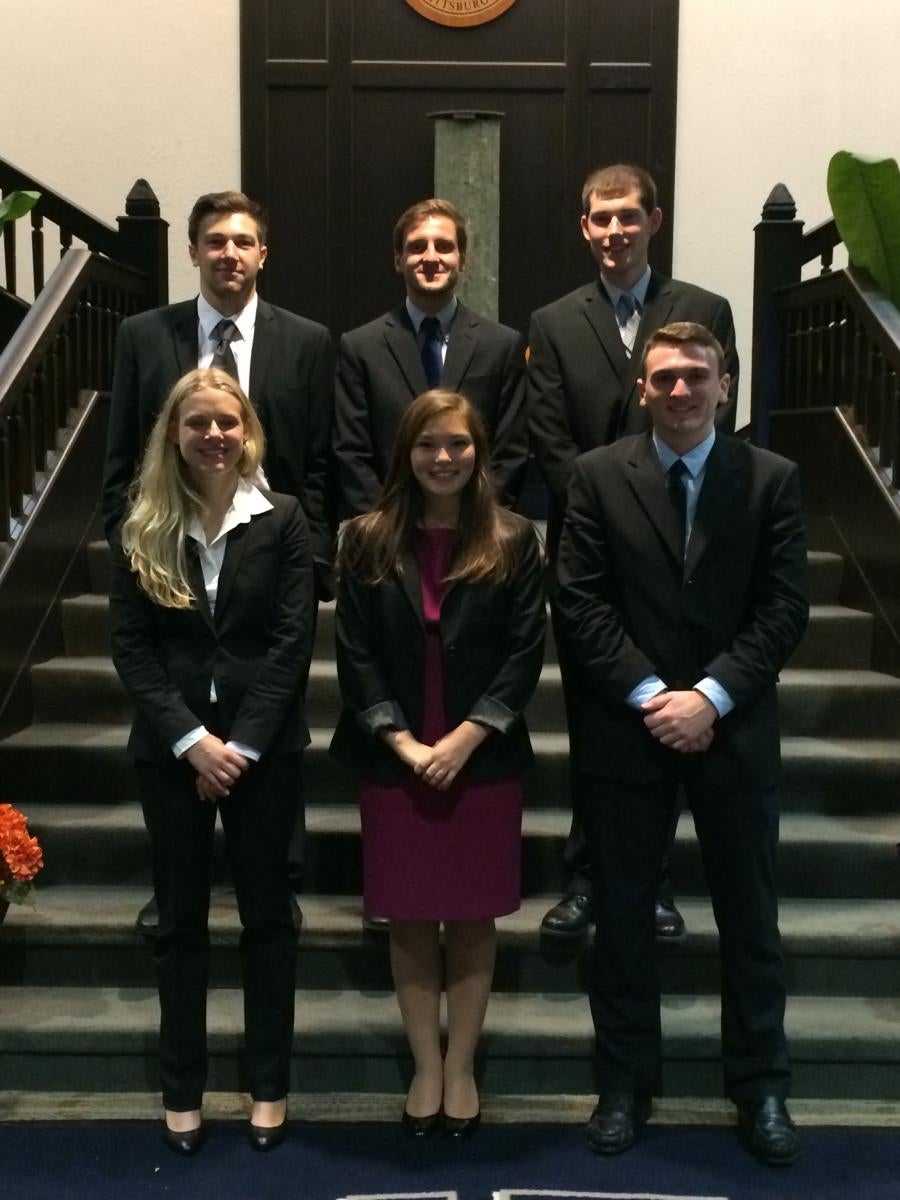 We are also pleased to announce that the Executive Committee of the Gamma Iota Sigma professional society has approved to charter a chapter at the University of Pittsburgh. The chartering ceremony will take place on Sunday, December 6 at 1 p.m. In addition to representatives from Grand Chapter who will officiate the ceremony, we anticipate many recent graduates of the Actuarial Math program will be in attendance. Once again, the student members of the current and recent Executive Committee of the Actuarial Math Club deserve to be recognized for their preparation and submission of the successful application to GIS. More on this in the next newsletter. 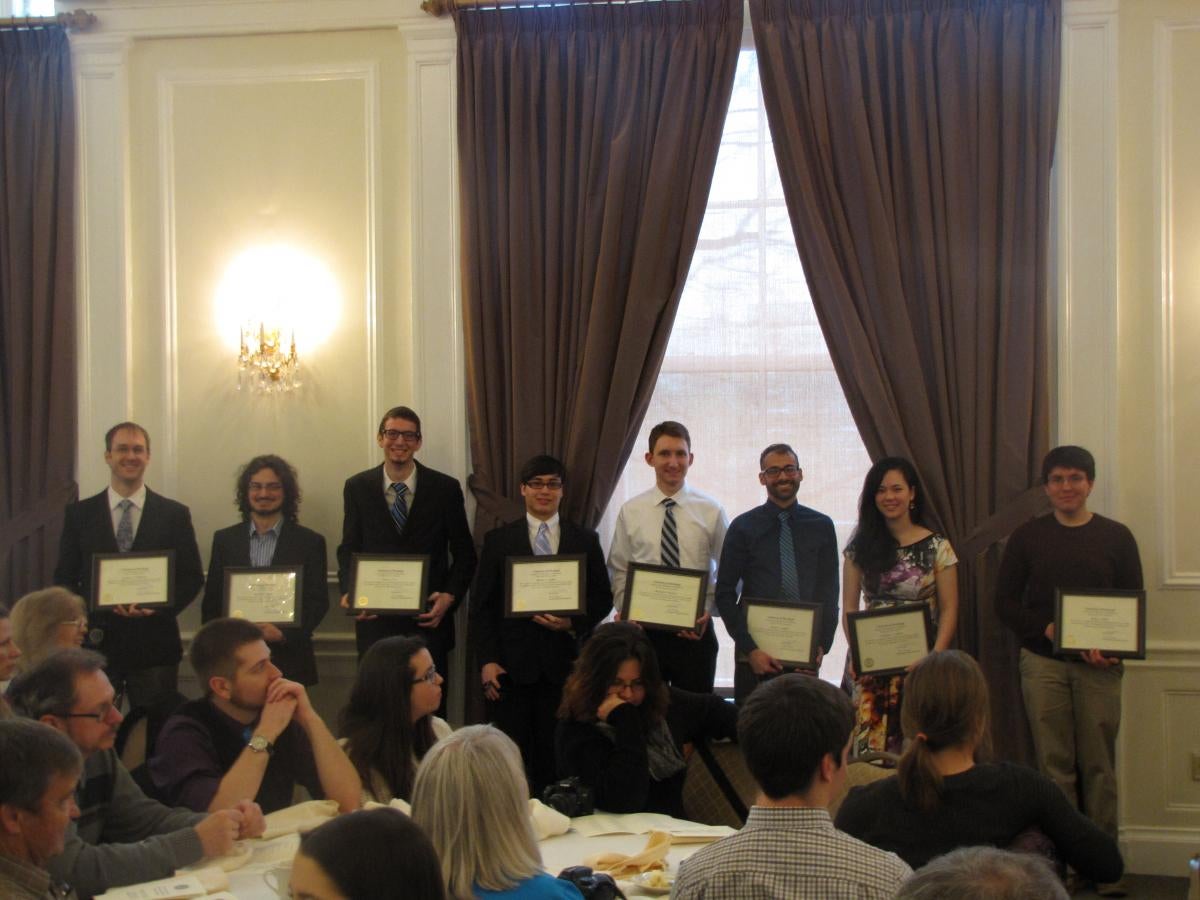