I received my DPhil in Mathematics from the University of Oxford in 1993. Following postdocs in Oxford, the University of Auckland, Moscow State University and NUI-Galway, I took up a Junior Lectureship at Oxford in 1999. I joined Pitt in 2001. My research area is Analytic topology, with a particular interest in `spaces of objects' - function spaces, hyperspaces etc. A frequent theme of my research is that of complexity and computability. 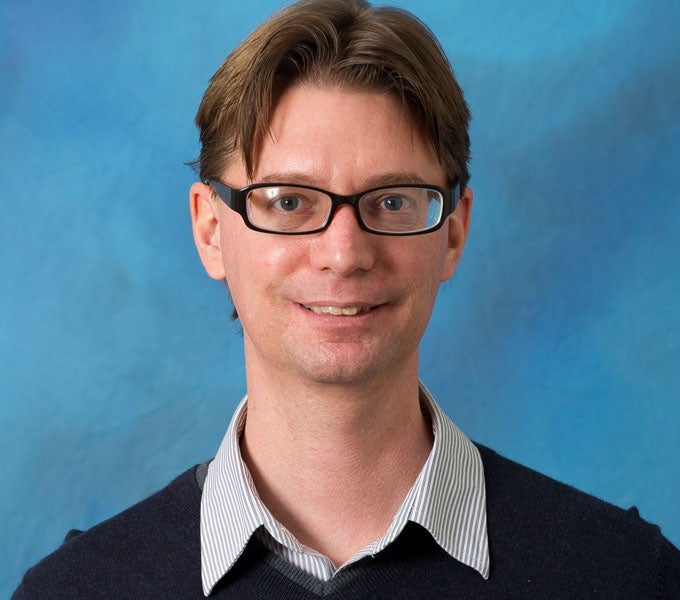